The company was founded in 2007 and operates a mine which boasts the largest sinter plant in the world. Located at the Kalahari Basin, Northern Cape — South Africa’s largest province by land area — our mine features a shaft, ore preparation plant, sinter plant, rails and water dams.

Our mine constitutes of the shaft, the ore processing plant and the sinter plant, the rails and water dams. Our sinter plant is the largest in the world.

We produce and beneficiate our Manganese sinter to 44 - 46%Mn quality grade. The manganese is sintered from the world’s largest sinter plant that has the ability to produce 2.4 million tonnes of sintered manganese annually.

Our Vision is to be a world class manganese producer through growth, excellence, innovation and empowerment 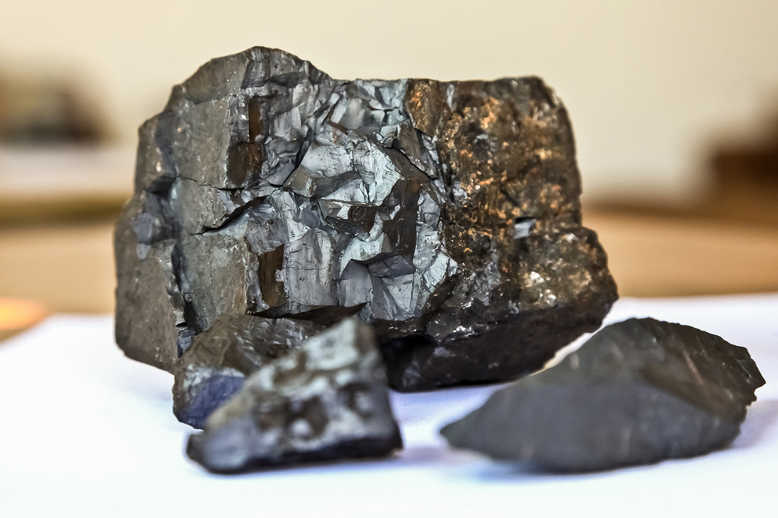